Book B. James on your next music project!
See contact form to schedule!

“Admittedly, I’m a song-first musician!” B. James says. While the overall production vibe is a key driver, the core of a successful recording begins with the vision of the ‘song’ from the artist, producer, or songwriter.

There’s always someone who can run further,jump higher and swim faster in athletic sports. Likewise, there’s plenty of guitarists who can win the blinding fast technique sweepstakes.
But drilling down on a guitar part for a 3 min.+ song for commercial streaming/radio release is an entirely different mindset.And skillset. The focus becomes the singer-song marriage..how that lays out..It’s not a look-at-me thing guitar-wise. In my experience, being an avid listener and communicator is a most important asset. It’s like having a 6th sense of where the recording will arrive! As is flexibility about choosing guitars & tones so it wraps around the singer’s voice & timbre well, but also compliments what the other players are contributing! 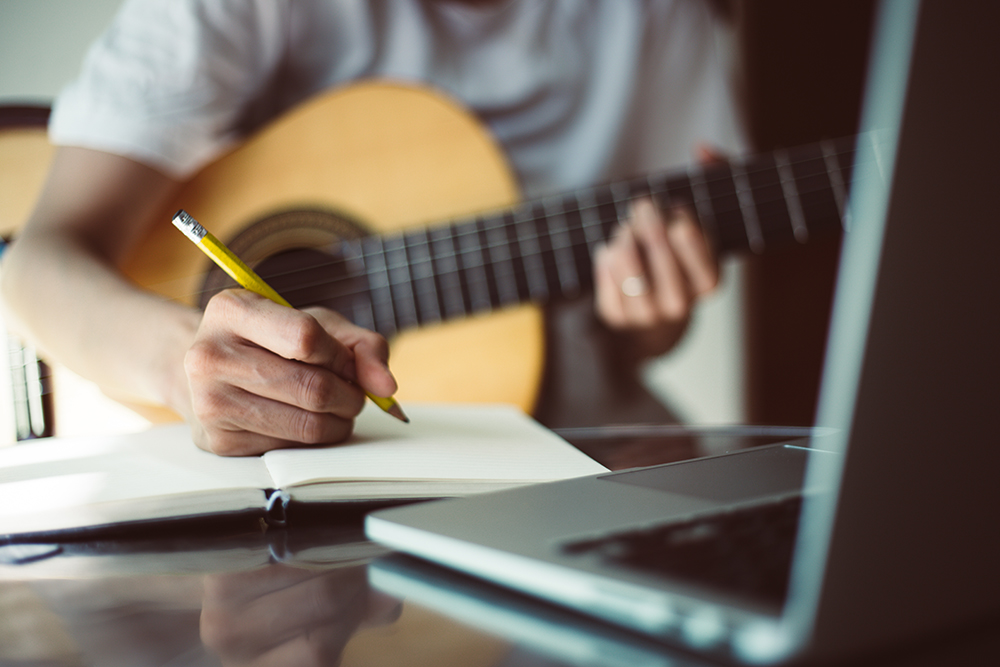 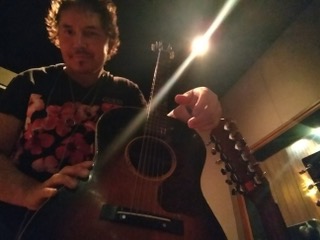 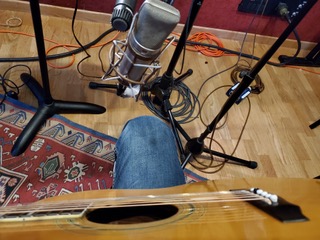 Flamenco and Spanish guitarist icons Paco De Lucia, Antonio Rey & Marc Antoine have also had a tremendous impact on my passion for nylon string guitar. “I love the purity,yet complexity and texture of Spanish guitar. It’s added a unique fundamental aspect to my playing in a very unique way..and on a very cellular level” B. James says.

Tracking session rates are generally based on the AFM union scale.Rate card is supplied upon your request of B. James availability for tracking sessions.

See our FAQs for more information.

5TM has entered into partnerships with Open Gate Entertainment and established tv Executive Producers on the RHYTHM REEL production and navigation team for streaming service distribution.